Brussels, the capital of a relentlessly growing Europe, was born a little over a thousand years ago around some marshes fed by a capricious little river, the Senne.

Brussels became the capital of the Dukes of Burgundy, then of Charles V, all of whom tried in their own way to create something like the Europe of today. Brussels was the birthplace of the Revolution which led to the belated creation of an independent Belgium, and it was an unparalleled witness to the Industrial Revolution which tore through Europe in the second half of the 19th century, preparing our modern world.

As the birthplace of Modern Style (Art Nouveau) and Art Deco, two fleeting artistic tendencies which have recently acquired a mythical dimension, Brussels was a precursor in all areas of town planning… for better and for worse.

A city of improbable encounters and medleys, Brussels has kept its charm, a mixture of singularity, mystery and fascination. 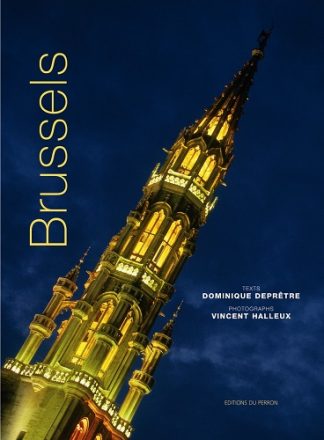